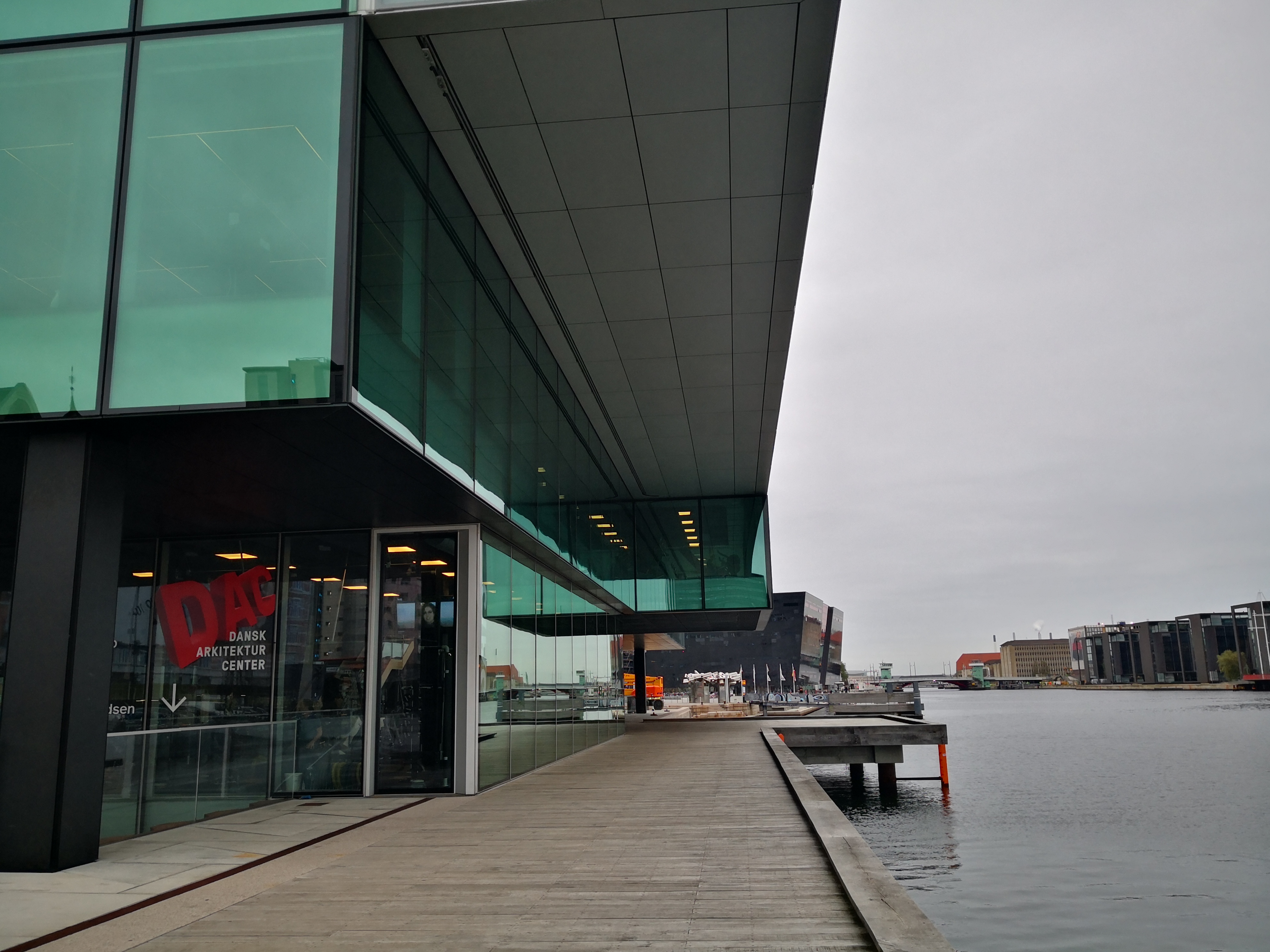 This article isn’t about explaining what is a hackathon, you can check online. This article is simply some feedback and tips gathered along the way. It follows a previous article explaining Pasarán, the project our team built. You can find many more articles online: here, here, here and here. So this will be shorter to not be redundant.

“Why are you writing one more article then?” Well, I have things to say, don’t cut off my motivation.

For real, these articles are interesting to read but are mostly from an American perspective: fancy hackathons with hundreds of people, dozens of teams (sometimes professional teams traveling around)… in Europe it’s more hackatoons. Too sarcastic?

Okay, I want to write this article for two reasons:
– First I want to focus on junior designers. You need to learn as soon as possible to express your ideas, reinforce your character, argue (for the good reasons) and show what design really stands for.
– Second, because Techfugees is much better than any hackathon sponsored by Google or Facebook. You see, hackatoons can be better. Be aware of it and push your social consciousness and human-centered approach to any similar events. Again, show what design really stands for.

These events are great practice for junior designers because too often you lack diversity at school or at work. Use this opportunity to meet and connect with people you’re not used to talking with.

Get your assumptions ripped-off by diversity.

Successful or not isn’t the most important here but if at the end of the day you even have the opportunity to start a viable project with a diverse team, then it’s only beneficial.

2. Be ready, do your research

Don’t get fooled, hackathons aren’t places to run brainstorming sessions for hours. It’s more of a start-up culture: find a problem; use technology as a solution; create a minimum viable product; get feedback. If it bites, if it’s viable, if it’s scalable, you win.

So if the event didn’t invite users to share their experience, and experts to share their knowledge, it becomes difficult for the participants to come up with meaningful ideas in such a short time. So many times I have seen a jury saying “your project is like this other project” (aka the umpteenth “app for travelers”). People easily jump over the brainstorming and pick a simple idea without taking the time to do a basic online research. Maturation is key but maturity you can’t in 48 hours.

Therefore designers have a great card to play because they can deliver valuable in-depth users-oriented ideas.

I will insist on this: do not build a new app for travelers.
Instead, have a look at these 17 SDG goals and try to solve an issue that makes sense. Only pick one or two: we all want to save the planet and the people but you’ll lose yourself if it’s too broad. Focus on a level that you know: generally a local, regional or national level depending on the expertise that you have available. If it works on that level then, and only then, think about scalability.

2.2 Do your research at home

Do your research about the event, the schedules, the sponsors, the people, … Any insight is good to take.

But most important do your brainstorming before the event. It might be just about writing a list of ideas on paper and talking with friends. Pick only one idea and keep the others in your pocket.

2.3 Do your research at the event

Now you’re at the event. Don’t be late. You might talk to the organizers before to see how they want people to share their ideas. It might give you some extra time to think about it. But in an idea of fairness, they might not say it.

You might as well try to sense what are the main professions around you. Don’t be surprised if you’re the only designer (I truly wish I am wrong but we are generally a minority. It’s a shame).

Side note: networking begins when you walk towards someone, reach out to greet with a handshake and say your name. Don’t sit on the side. If it’s difficult, find someone who also came alone (hint: you already have a common story to share).

Your moment will be during the introduction, just after the sponsors’ presentation. They will ask people to share their ideas.

I would generally go last. It gives me some extra-time to adapt to the presentation rules of the organizers. It also allows me to adapt and pick another idea from my brainstorming if someone presented a similar idea. Or I would go first if nobody seems motivated for the talk.

If you don’t perform there, if you don’t show your “plus-value” of being a designer, then be ready to be “the designer who can make fancy presentations” for the next two days.
(Disclaimer: you will have to do it anyway.)

So stay calm, be confident and present your idea. Take it as a good exercise. Here are two ways you can do it:
– Be creative: you have a stage? Have fun and play your act. People are generally attracted by human beings more than by ideas. Did you stand out from the crowd? People will come to you.
– Be professional: implement an idea on the listener’s mind. State your idea, why it’s good, how it works, the skills you have, the skills & people you need. Be clear, efficient and show your motivation to tackle meaningful challenges.

Presenting an idea doesn’t enforce you to follow that idea later on. You can easily drop it for another group that seems interesting to work with (we designers are also curious but remember, not for the traveling app).

This part is generally similar between the different events: you will have to write your idea on a paper, stick it on a wall and everybody will vote with stickers for their favorite ideas. The X best ideas will get picked up depending on the number of participants.

Don’t overthink the text. People heard you already, they know the idea. I once took so long to write, that other teams had already picked up their teams. Fail. Instead, write a sentence and a few key points and start talking with people.

We, designers, generally love our ideas. That’s not how it works. By talking with people I don’t mean fighting for your idea but rather trying to see how their ideas could be implemented to your idea so it becomes a real project with a team. Be open-minded and make the people feel included. There will be time to reframe after, just be sure to have an efficient and diverse team.

Be aware, I have seen team leaders negotiating to get a skilled-person into their teams, be ready for confrontation.

I could talk about your important role at facilitating teamwork and get your team on track with small exercises such as design sprint; and about the importance of designing a presentation with a great narrative. But those things would just dilute the important first part.

I cannot stress this enough. This is going to be quick. These 10-20 minutes are important. Do you know the “I should have said/done this” moment? Stay silent all along and you will feel it deep inside you. That’s fine, it’s not going to kill you. You are learning.